A Bamboo craftsman in Sado Island 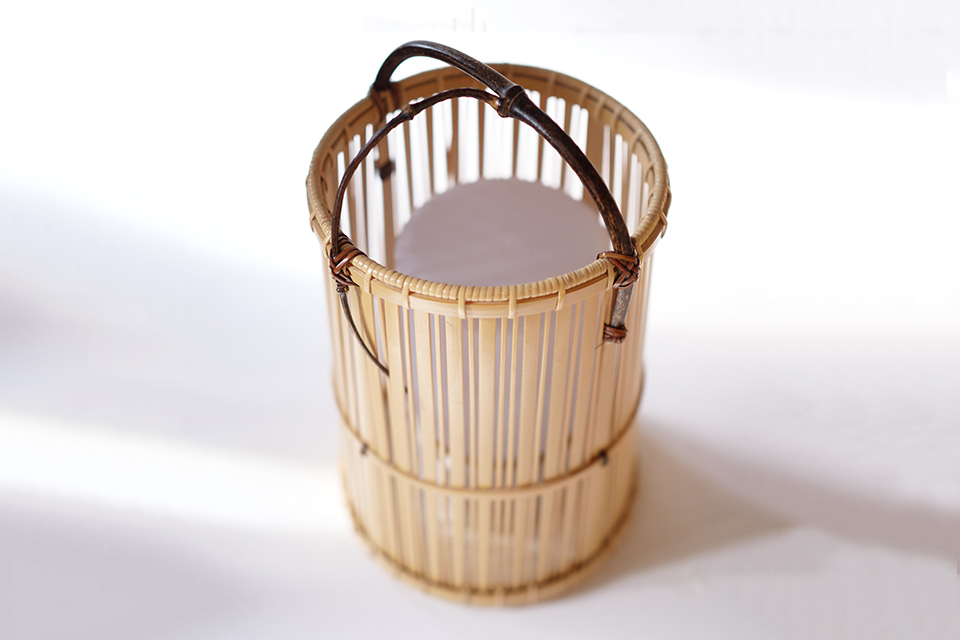 In the southern Sado Island, there is a district called Ogi where its unique culture is alive and has interesting traditional crafts till this day.

One of them is called ‘Take-zaiku (bamboo crafts)’. It has been going on since Edo era (1603~1867). There are few craftsmen left now but they are determined to carry on with this precious craft.

Akio Kazuma is a son of the bamboo craftsman. His father, Asaharu devoted his whole life to the research of bamboo and the creation of its crafts. (Akio is the second generation of Ogi bamboo craftsmen.)

After Akio learnt the basic technics at the Beppu city, he trained under his father and started his own craft making. He made some shopping-bags and lantern shades until around 1965.

Through the experiences, he moved on to ‘Hanakago (vase of Flowers made from bamboo)’ which was a lot more challenging and required better skills.

He continued to improve his skills. Although he struggled at times, he developed his own ideas for creations and was able to show them in exhibitions.

The preparation of bamboo as the material is the key for the best result. (Just like a brilliant chef requires good ingredients for his brilliant cuisine.)

He developed the crucial ability to select good bamboos by cutting and splitting them in the same length, width and thickness evenly. Once this preparation stage is completed, he starts creating.

His depth of knowledge in bamboos enables him for the amazing creations.

The elegant vases are regarded as one of a kind. They enhance the beauty of flowers on any occasions.

Mr. Kazuma would like to use new technologies as they fit. The lantern with the bamboo shade he made is lit by LED lights.

His hands never rest. He ensures that his skills stay the same by experimenting with his creations daily. Sometimes he comes up with a new idea in the process.

He breathes his warm sprit into each bamboo lampshade and makes the room more inviting.

Lifestyle may change but traditional crafts keep adapting with the time and the needs of people.

On sale at takumicraft online shop 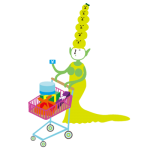 Please read the following terms and conditions carefully before you make any purchases.SHOP Before …

The area encompassing Niigata Prefecture has long been a fertile ground for artisans, and it is known for its wide number of traditional crafts, which range from metalwork, woodwork, lacquer and fabrics to the careful construction of Buddhist shrines for the home. Japan’s government strongly supports the preservation of the specialized skills and materials required for the many craft disciplines, and has a number of criteria that must be met in order for them to be recognized: the crafts must be used in everyday life, must be hand-made, and the skills, techniques and materials must have been in use for over 100 years. They must also contribute to regional development.

Niigata has the second highest number of crafts products meeting these requirements after Kyoto, with 16 items from 13 different areas of the prefecture being recognized by the Ministry of Economy, Trade and Industry.